Posted by on 9/13/2020 to Music
Luke Sital-Singh has become a recent favourite and his New Haze (EP) is a great introduction if you're not familiar. Formerly from the U.K., Luke has recently moved to L.A. and this EP comprises a different collaboration for each of its four tracks. All tracks are superb, but in particular the song "Skin of a Fool", a collaboration with John Smith is just incredible. Listening to this Americana/folk singer-songwriter shows the heights music can reach via a great artist with minimal instrumentation and production. His voice just grabs you and is haunting in a well balanced system. If you like this, his 2019 album "A Golden State" is highly recommended as well. Also watch his AudioTree Live performance on YouTube.
Find this EP on Tidal here:  https://tidal.com/browse/album/128397547
(0) Comments
Read More 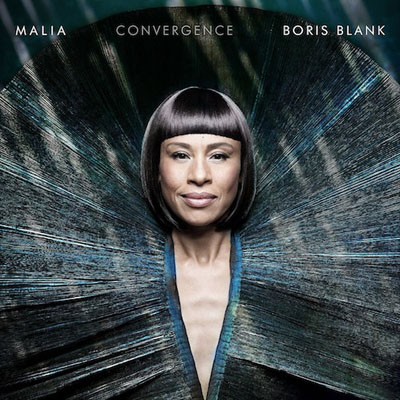 An album you'll hear at HiFi Shows, but up until now, hard to find in Canada. "Convergence" has just recently been made available for Canadian streaming on Tidal. The combination of Malia and Boris Blank is unique. Malia provides vocals that are reminiscent of a less raspy Molly Johnson and Boris Blank, who many will recognize from Yello, provides the electronic backbone of this album. Expect Malia's voice to be dead-center and Boris provides a huge sonic landscape as you would expect with sonorous bass suited to very full range systems.

Do you speak Norwegian? Most likely not, but neither do we. However, don't let you stop you from listening to the Kari Bremnes album Det Vi Har. She's not well known in North America and previous experience with her music had only been her English album called Norwegian Mood. But, play Det Vi Har on a great system and there's so much to enjoy...even if you can't understand the language. The album is evenly balanced between her warm vocals and a large sonic landscape. Expect to hear her vocals tightly focused and the music presented with a wide soundstage with good depth as well. Start with the first track and you'll hear why she has a large following in her home country. 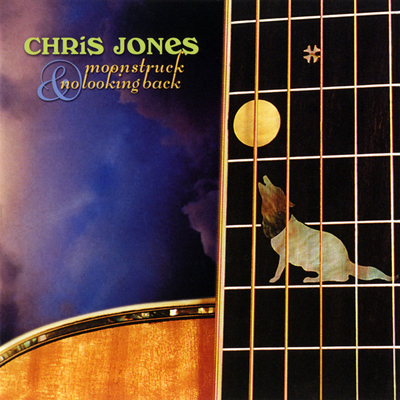 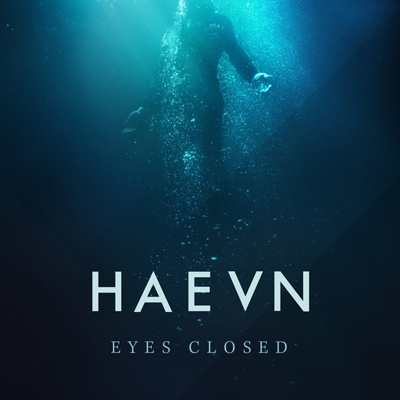